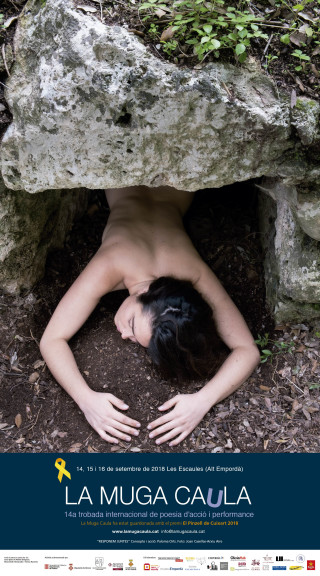 It seems that history repeats. We are making circles, but these circles have a spiral dynamic, cyclically return to the same radius but in another dimension up or down … on 28 th July 1968, Man Ray portrait Duchamp in Cadaqués with his last anniversary cake. The framing of the photograph cuts Duchamp’s head and focuses on the cake that has his name and he holds between his legs. The lower angle left of the photo, in a slightly forced way, shows a rare anonymous readymade, a set of the Bisbal with the typical spiral decoration, echo pop of all Duchampian spirals…

The Muga Caula takes a new turn in this spiral and they are already 14! Duchamp, unconscious father of action art, guides us but does not order us and so we do what we want, even though we commemorate the 50 th anniversary of his death and celebrate the centenary of his most strange painting, Tu m’ that, among other contributions, introduced simultaneously with Zara and Hausmann the manicula within the iconography Dada, that hand that points; guide of the antiform. The artists of the Muga Caula follow or not the Dada manicula, eat or not of Duchamp’s cake and turn happy in the transtemporal spiral of the Meeting choosing their preferred radio where to express themselves and / or communicate.

Our artistic spiral feels the reflections of other parallel spirals; those of Syria, that shrink the heart; the umpteenth time re-election of Putin, that dulls the head; the legal aberrations of Llarena, that freeze the blood; and a thousand more. What can our spiral do in the face of these fearsome reflections; vibrate with art and look for a new human landscape. 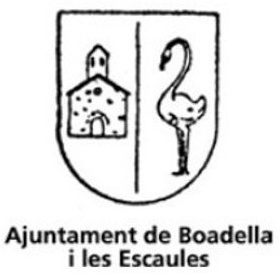 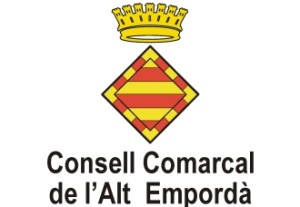 With the private sponsorship of: and Jane Quinn & Martin Duignan; Bienvenido Hernández i Teresa Ramírez. 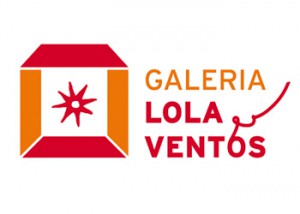 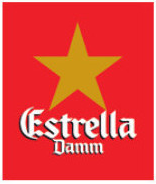 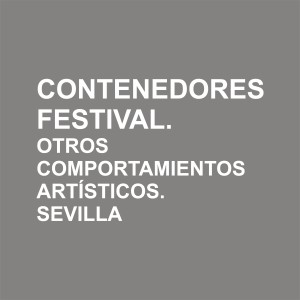 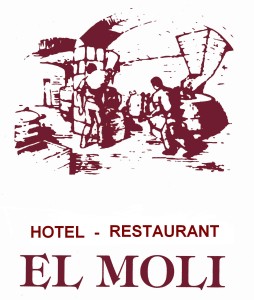 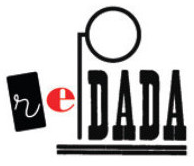 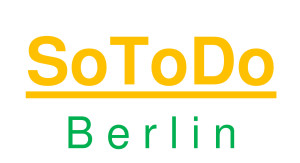